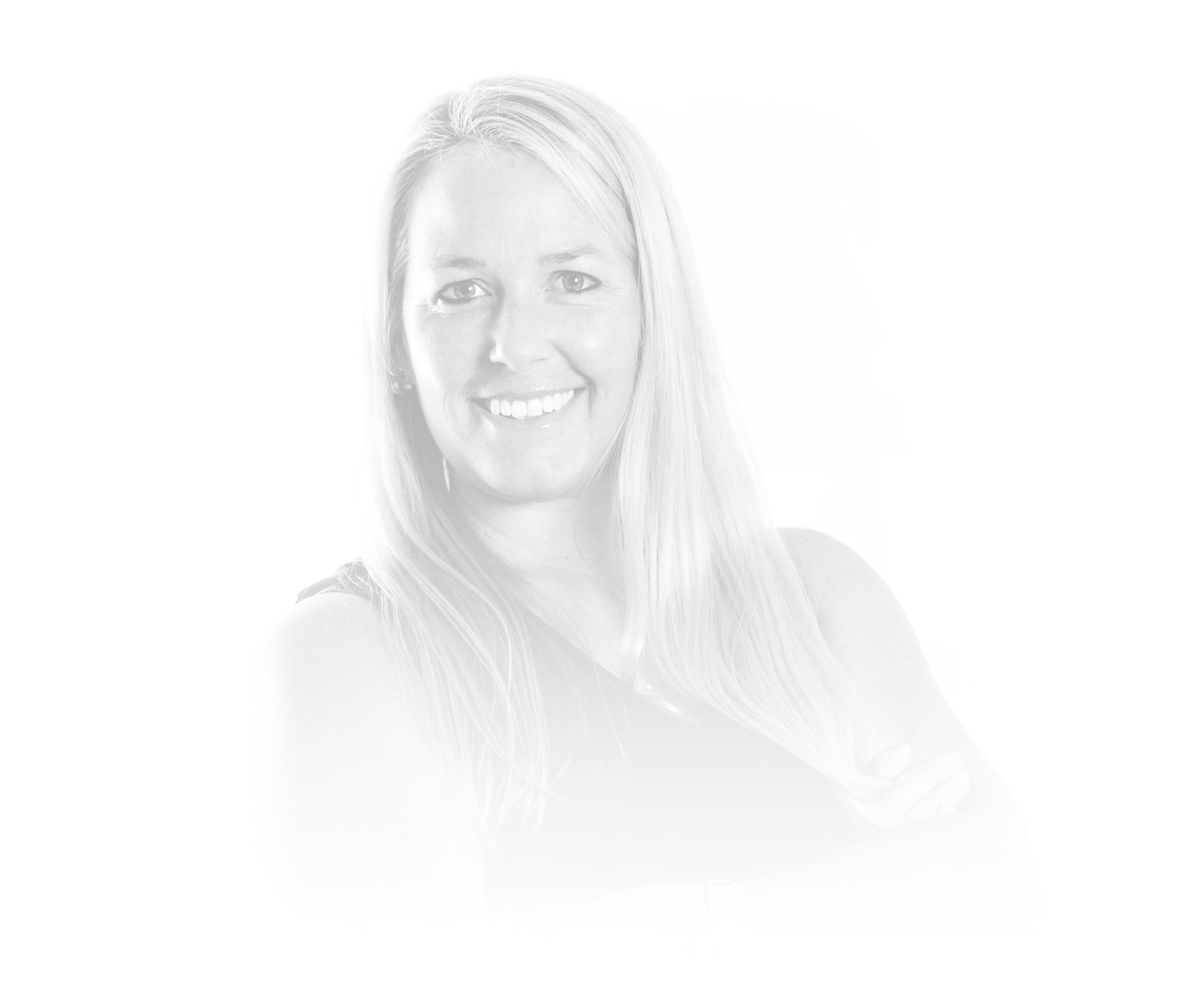 Like the famous song says, at the YMCA “you can make real your dreams,” just ask Keena.

It’s fun to stay at the YMCA–just ask Keena, who honed her customer service skills while working front desk at the Y during her college years. After graduating from University of Louisville with a BA in Communications (specializing in advertising), she applied her skills to such noted brands as General Electric, DirecTV, LG&E, Papa Johns, PNC Bank, and United & Mayflower Van Lines, the last of which sent her on a nationwide tour.

We’re delighted she settled in Louisville where her expertise and easy-going vibe shepards her fellow OOHligans with one successful project after another. As for Keena’s love language, gift her with cool experiences over presents any day...unless it’s a Wildcats sweatshirt.