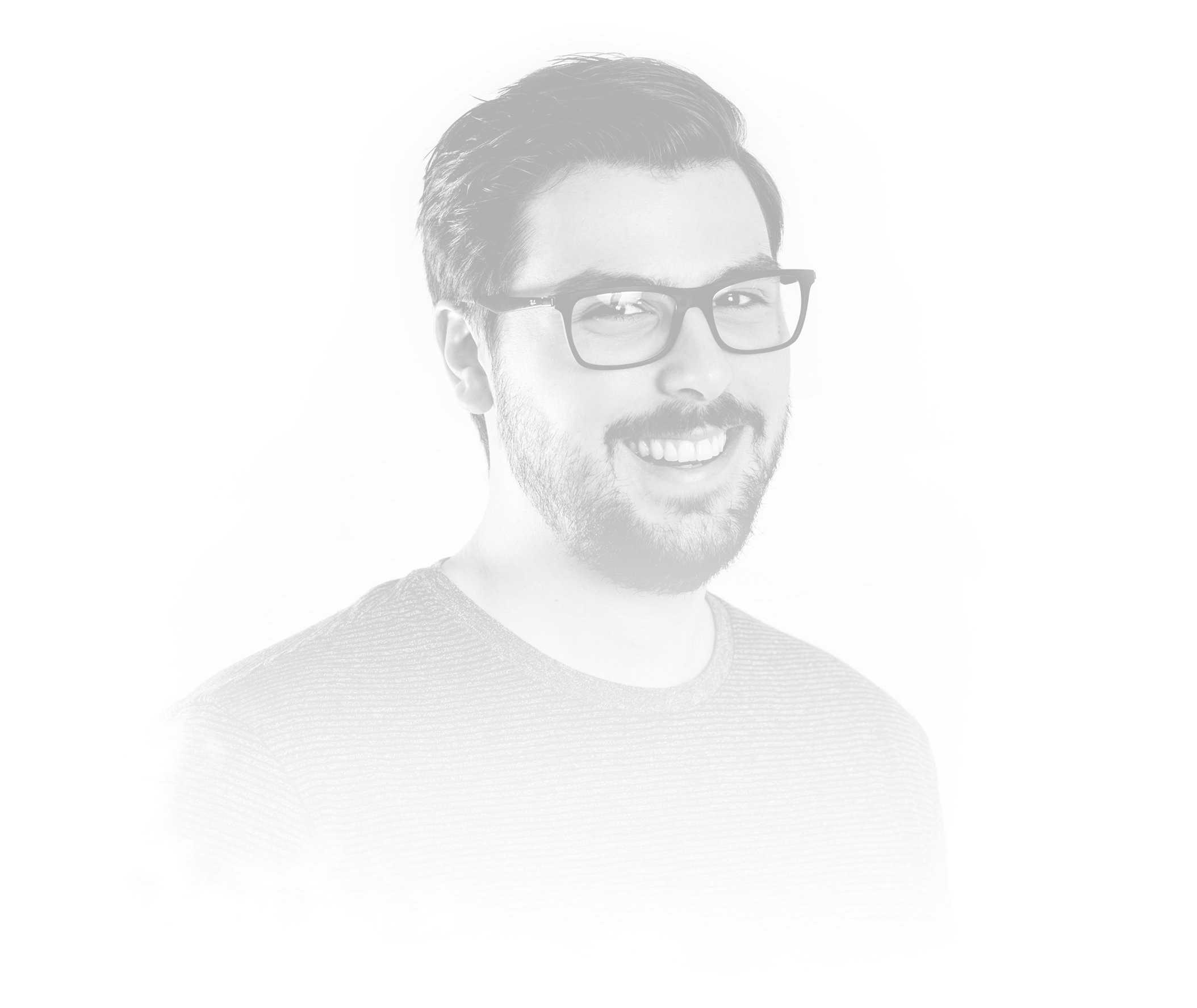 Trent’s diversity and varied experiences are a huge benefit to the work we do.

A Virginian, a Hoosier and a Cubs fan walk into a bar, or just Trent DeHate. We know, it confused us as well but we’ve found Trent’s diversity and varied experiences to be a huge benefit to the work we do. While still young in years, Trent’s grown far beyond his towering six foot five inch frame and cut his digital media teeth on accounts ranging from education (Louisville Catholic Schools), healthcare (UofL Hospital, Brown Cancer Center, Physicians Group), non-profit (National Stem Cell Foundation), and retail (Ashley HomeStore). And while his claim to fame is once blocking current NBA star, Yogi Ferrell's shot in a game of basketball, we expect his future accomplishments will be even more impressive. But according to Trent, maybe not as impressive as his cat Javi, named after his favorite Cubs player, Javier Baez. We’re still processing it.